The modern photographic process came about from a series of refinements and improvements made in the late 1800’s. In 1884 George Eastman, of Rochester, New York, developed dry gel on paper, or film, to replace the photographic plate so that a photographer no longer needed to carry boxes of plates and toxic chemicals around. In July 1888 Eastman’s Kodak camera went on the market with the slogan “You press the button, we do the rest.”

In the twentieth century, photography developed as rapidly as a commercial service. End-user supplies of photographic equipment accounted for only about 20 percent of industry revenue. Around that time, a young William Schiller founded Schiller’s Photographic Supplies in 1892. So you can see, Schiller’s has been around just about as long as modern photography. Follow along the timeline to discover the history of many events in the photographic world and how Schiller’s played a significant role in defining the future of today’s photography. 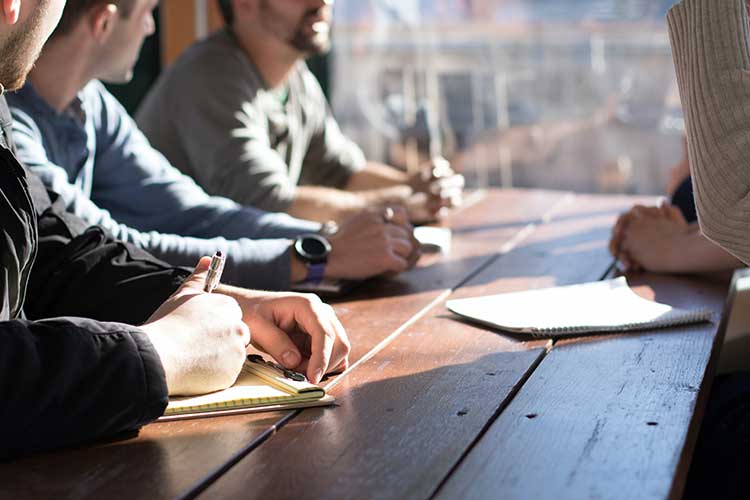