Fun With An Old Film Camera Part-1 “The Voightlander 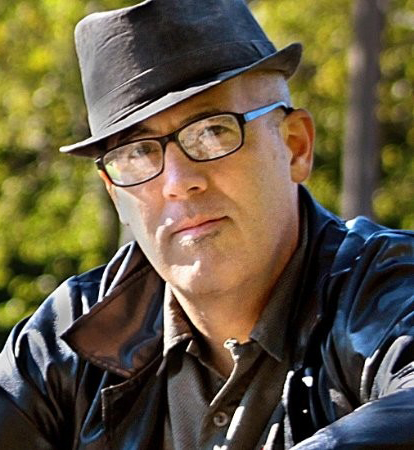 Check out this little guy…..

The Perkeo means “Pygmy” and these were very compact and light weight (525 grams), true to the Perkeo’s name.

For reference my Perkeo has the Vasker 4.5 80mm lens and Pronto shutter. Other lenses included the Vasker 4.5 75mm and the more expensive and sharper lens, the Color-Skopar 3.5 80mm. Other shutters were Vario, Synchro-Comur, Pronter S, SV or SVS.

Shooting with this camera was a lot of fun. I loaded in some Fuji 120 color print film and used one of my Pentax 35mm cameras as a light meter. My test took place in my back yard. Negative size is 6×6 cm. And I scanned them using Schiller’s lab Noritsu 1800 series film scanner (IMO Best film scanner made).

Photos came out OK, was a bit of softness on the edges but the lens is very sharp otherwise.

Here are a few shots from my test roll…..

And a large crop shows how nice this lens is…..

As I dig through my extensive old film camera collection I’ll be testing out other brands and models.

Until next time, Happy Shooting!